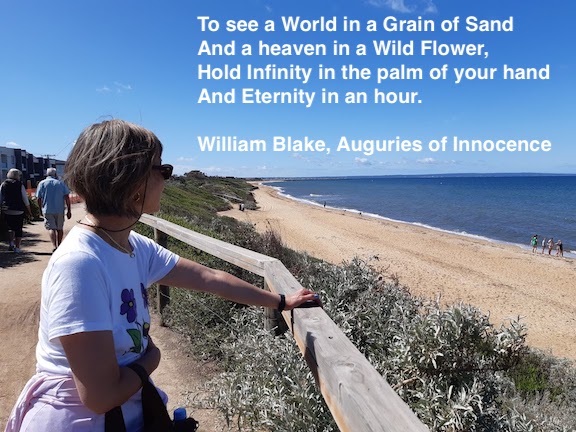 We are still in stage 3 Lockdown and still practising social distancing – but not from our pens or computer keyboard!

Writing is a craft and like all crafts there are techniques to improve your work and to make it stand out from others. One such writing technique or device is personification.

For example: the window winked at me (winking is a human action, the window is an object); the tree clawed at me – tree branches are not human arms.

Advertisers and marketers use it to sell products all the time. For example: health educators will try to make vegetables exciting to children.

We talk about shoes killing us, colours screaming, a furious sea battering the coastline, a doona smothering us, the wind crying, howling or whispering…

TV adverts talk about cancer as if it is a bullying soldier, an invading army, an enemy of the state… if you have cancer we must battle it.

Pay attention to the seductive ditties, words, arguments in marketing and you’ll understand the value of personification to persuade an audience, drawing them into a world they identify.

Contemplating our own mortality is a struggle and confronting – death is a taboo subject to many families and cultures, so we use personification to describe our feelings:

There are various representations for someone described as a fox:  a sly old fox, a silver-haired fox, a vixen, a good hunter, an evil marauder, a thief, a murderer… depends on your point of view or experience of foxes and what the story is about. 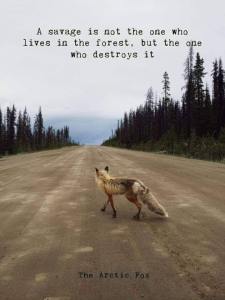 Because I could not stop for Death
He Kindly stopped for me
The Carriage held but just Ourselves
And Immortality.

In 1819, cavalry charged into an unarmed crowd of men, women and children demanding parliamentary reform in Manchester, in the north of England.

About 20 people died and over 400 wounded. The tragedy shocked the country, and it became known as the Peterloo Massacre (the battle of Waterloo occurred four years earlier.)

Percy Bysshe Shelley’s poem about the incident reveals his anger and contempt for the politicians fighting the reforms and who he blames for the shocking tragedy:

I met Murder on the way
He had a mask like Castlereagh
Next came Fraud, and he had on,
Like Eldon, an ermined gown;
His big tears, for he wept well,
Turned to mill-stones as they fell,
And the little children, who
Round his feet played to and from,
Thinking every tear a gem,
Had their brains knocked out by them 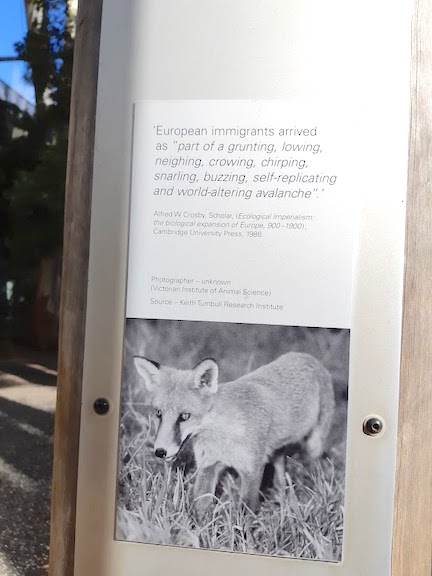 What kind Of Person?

Decide what kind of personal traits or career each of the following could be. Write a sentence or perhaps write a character profile for a story:

In case you are uninspired or unsure, I’ve shared a range of responses from past students:

We have to continually be jumping off cliffs and developing our wings on the way down. 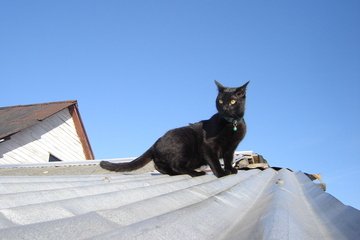 Soaking up the sun
green eyes ignore life below
people scurry to work
forget to look up
marching ants trudge
to soulless jobs
drones on daily grind
a boring bind.

No such limitations for the cat
rising and stretching limbs
warm tiles a luxurious bed
to sleep and dream of
the tramp of footsteps
cacophony of voices
fading     rising     fading     rising
the daily grind
not his bind.

An elegant stretch, the cat sits
to watch the dying sun
green eyes observe life below
people scurrying home from work
forgetting to look up
they’ve missed the sunshine
the butterfly’s graceful dance
the cat’s sunny somnolence
their daily grind
a soulless bind

Write about a character or an event and use personification. Here are some sentences that could start you off –

Look around the room, or your home, your workplace, your garden, the local park, a cafe, a place you visit regularly… (some of these will be from memory because of COVID-19!)

Think about inanimate objects and other everyday items – what kind of vocabulary do they have?

Here are two of my attempts: Heirloom Horror by Mairi neil, flash fiction of 500 words.

storm in a teacup by Mairi Neil, 400 word flash fiction

In poetry and prose personify a piece of furniture you know well. 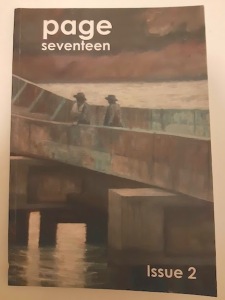 Lying on the beach
waves roll over me,
smoothing
life’s pain.

the warm waves
caress and massage
manipulating
moulding
malleable me

until colder waves
carve and chip,
with each sharp
intake of breath
a new shape emerges