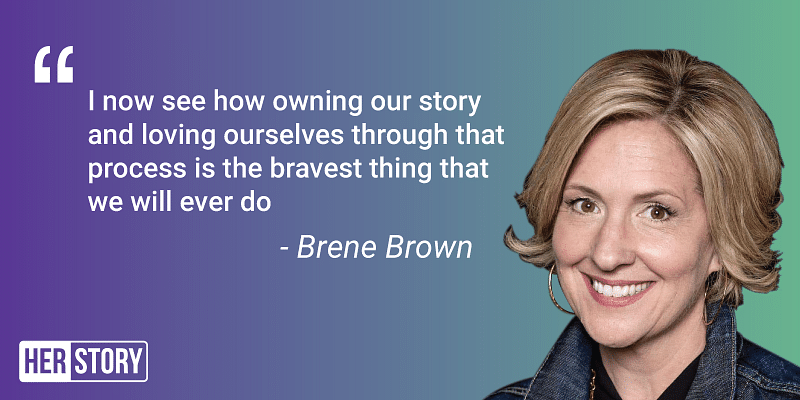 4 thoughts on “More than Irish Eyes Are Smiling”