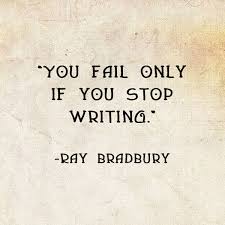 In my classes at local neighbourhood houses, we create a special writing environment to encourage each other to write;  to be in the mood to write when we are in that space.

The most important part of the class is the writing – for some students it’s the first chance they have in a busy week to put pen to paper, or perhaps take a break from whatever writing project they are working on. Some go to other writing classes like U3A, others are enrolled in TAFE or University courses.

I give prompts to flex those writing muscles, trigger ideas, spark a splurge! 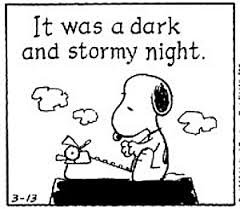 No one expects a masterpiece in 20 – 30 minutes of stream of consciousness writing but the future poems and prose that arise from the ideas contained in the splurge are guaranteed to be useful when the writer sets to work editing, rewriting, fashioning the poem, fictional story, memoir, faction, play or film script into something readable later.

I can’t believe another term is almost over – where did the time go? However as a wintry chill sets in, the days shrink and the nights grow longer, it’s an opportune time to catch up on reading and writing. No excuses necessary to stay inside warm and snug.

This morning, as I stare at rain dripping from the trees and commuters hurrying to the station trying to avoid the puddles gathering on the pavement, it is indeed an inviting incentive to stay at the computer and lose myself in a fanciful world where the sun is shining, roses blossom and children’s laughter floats through the air.

Or perhaps, after examining the dark clouds and the shadows among the shrubbery I’ll start a gothic tale or two! 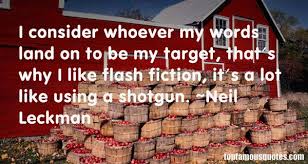 From first line triggers, bizarre plots and a selection of picture postcards I’ve encouraged students to try  flash fiction as a way of honing writing skills. To keep word count under a 1000 words, or aim for some of the more prescriptive counts: under 200 , 500 , 800 words, even  50 or 60 word counts – this takes skill in planning, editing and of course seeking the all-important twist or surprise at the end to make the short form worthwhile.

Flash fiction improves your editing skills but also helps you think about plots, how to craft a story in a few words – add the senses, show not tell and all the other attributes important to story-telling and writing.

You can pick up on what is happening around you, what’s in the news, the latest issue that’s the flavour of the month and instead of delving too deeply, taking months of research, you craft a short story and vent and create an up-to-the minute piece!

Since technology has given us the ability to read books on iPad, Kindle, mobile phone and a variety of other portable devices, writers have a huge market to consider – those who read via screen and those short of time. (Which includes just about everybody in the modern world!) 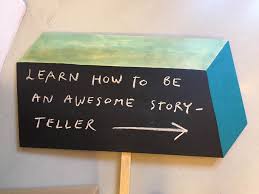 There have been plenty of studies detailing how reading online differs from reading a traditional book. The most obvious being page and word size and the demand for shorter and more concise writing.

Enter the popularity of flash fiction. These are the 3-5 minute short stories popular in Women’s magazines of old. The ones consumed in a coffee break, but now they be read via devices while people commute, are on trains or aeroplanes, waiting in the doctors or for other appointments, sitting in cafes or parks.

A writing class or group wonderful venues for these exercises because ideas bounce of each other, fellow students can give input if you’re stuck for an ending, or the plot seems awry and most of all there is a plethora of entertaining stories produced by feedback, wandering off in ways you’d never have imagined!

And why not – in most of my classes, although students range in age and ability, the majority are seniors who have lived amazing lives.

All that richness and life experience shared. So many varied ideas like colourful rich threads of a valuable tapestry. 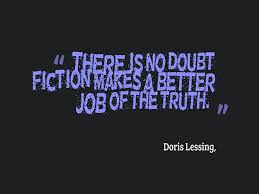 Here is my effort from an idea of opening a birthday present..

A Birthday To Remember by Mairi Neil

Julie laughed as everyone in the room took up the chant and she was dragged to where a pile of gaily wrapped gifts surrounded by nibbles and wine glasses sat in the centre of the dining table.

‘Where to begin?’ she murmured to Deb as her best friend released her grasp of Julie’s hand.

There were bags hinting at bottles and ornamental paper shaped like books. Everyone knew Julie’s passion for crime thrillers. A few larger flat parcels with the telltale elegant gift wrap of Haig’s chocolates revealed they knew another of Julie’s passions.

‘Open this one, first,’ said Ben, a fourteen-year-old nephew, pushing the largest present towards his aunt. Round with red crinkly paper flaring at the top, a scarlet ribbon held it together.

‘Curiosity killed the cat,’ Deb quipped as she playfully shouldered Ben aside whispering in Julie’s ear, ‘open mine first – it’s your favourite writer!’

Insistent, Ben begged Julie with pleading baby-blue eyes and all the charm he could muster. ‘This isn’t my present. Mum bought you that,’ and to much laughter from the crowd of mainly twenty-somethings, he pointed to a brightly wrapped rectangle that could only be another book.

‘Okay, you win Mr. Pushy,’ Julie said and winked at Deb to soften the blow. She searched the parcel for a tag. ‘A mystery present – how exciting,’ and her nimble fingers untied the ribbon.

Julie heard the clink of glasses as Deb moved around the small crowd and topped up drinks for the toast. Someone had doused the lights and from the corner of her eyes she saw twenty-five candles flickering atop a cake in her Mother’s hands.

‘We might as well do this now, darling while everyone’s attention is on you.’

Conscious of the heat from the candles as her Mother placed the plate beside the parcel, now stripped of paper and ribbon, Julie clapped her hands at the round hat box.

She glanced around at the baker’s dozen of friends and family. ‘I hope this is what I think it is – you all know me too well!’

She pulled off the lid with a flourish, picturing herself as the winner of the ‘Best Hat’ at the soon-to-be-held Melbourne Cup.

Within the hour DI Flint flicked through his notebook trying to piece together the chaos that followed the opening of the unlabelled present.

Later, he stared at the array of photographs on the Incident Room board. Was Julie the target? Did the person responsible know her mother would bring the cake out at that moment? Could it be a practical joke gone wrong? Ben was a precocious kid but where would he get a cobra?

Flint brushed hands through a mop of tussled brown hair. It was going to be a long night and it didn’t help that half the guests were affected by alcohol and bloody party pills! Deb seemed to be the only sensible one – and yet what if…?

Was it coincidence the book she gave Julie was Death by Surprise?

Exhausted, DI Flint threw his notebook down and shook his head as he checked his watch. Time to visit the morgue and then to the hospital and see if Julie’s in a fit state to be interviewed apparently she adored her widowed mum.

What a case to land the first night he’d given up smoking. 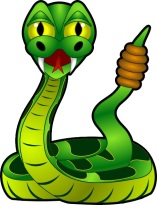 Here is another from a first line…

The kiss had surprised her. How dare he take liberties. That behaviour may have been accepted in ‘the good old days’, but this is 2016!

She could have him for sexual harassment. That would wipe the smug smile from his face, slow his arrogant strut to a shuffle.

It’s about power – the perception of coercion – what chance has an employee refusing the boss?

And how much more an uneven relationship can there be than the CEO and a junior clerk?

The kiss wrong on so many levels! The grin he gave afterwards won’t be so wide when he’s slapped with a writ.

I know what the rest of the office will say but I mean it this time. I’m not just going to talk – I’ll do the walk. I’ll hand in my resignation if need be –– in protest at all the young women soiled by office predators.

I mean, I saw it with my own eyes. Disgusting! People in glass offices should remember others look in.

Why wasn’t I told his daughter worked here? 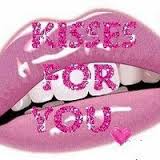 I survey the ceiling of my prison. Ants march along concrete edges in a never-ending line, in and out of the crumbling mortar above a tiny barred window, too high for me to reach.

A shaft of pale sunlight patterns the opposite wall. There is a world outside this room! Tears buried beneath bravado trickle from the corner of aching eyes, dribbling into my mouth –– the taste of salt a welcome relief from the sickly sweet bun that had passed for breakfast.

A trio of flies buzz around the naked light bulb swinging from the centre of the stained ceiling. The slab whitewashed a thousand years ago and not touched since. Another wave of panic has me gasping for air. How can I be here? I repeat the mantra from yoga class, ‘breathe in, breathe out…’ and trawl through the events of the last two days trying to pinpoint what had gone wrong.

Fear twists my stomach and bowels. Will I throw up or …? I stare at the bucket in the far corner of the tiny cell sitting beneath the solitary tap jutting from the wall, and shudder.

The shuffling and snorting of the guard positioned a few feet down the dank corridor drifts under the buckled door. How many hands and feet spent their anger and despair against that door?

I suppress the urge to humiliate myself. The lingering smell of the last episode hangs in the air like the suspended light bulb. The flies increase their buzzing and frantic swirling. The guard had been almost too quick to respond. His reluctant replacement of the bucket and disdainful glare a warning not to expect such a favour again. The room spins.

I close my eyes willing relaxation. The man from the Consulate will visit again soon –– perhaps with good news. I’m not just any woman. I’m a well-known journalist. Please God, if money and celebrity count for anything get me out of this hellhole.

Oh, for the good old days when hard copy was checked by editors. 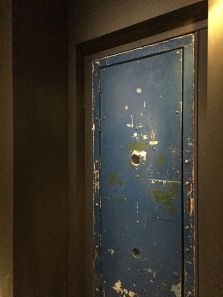 Please share any flash fiction ideas or completed pieces or improve on mine and brighten an otherwise dull day! 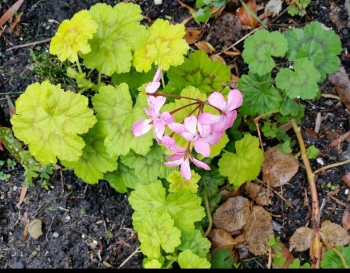